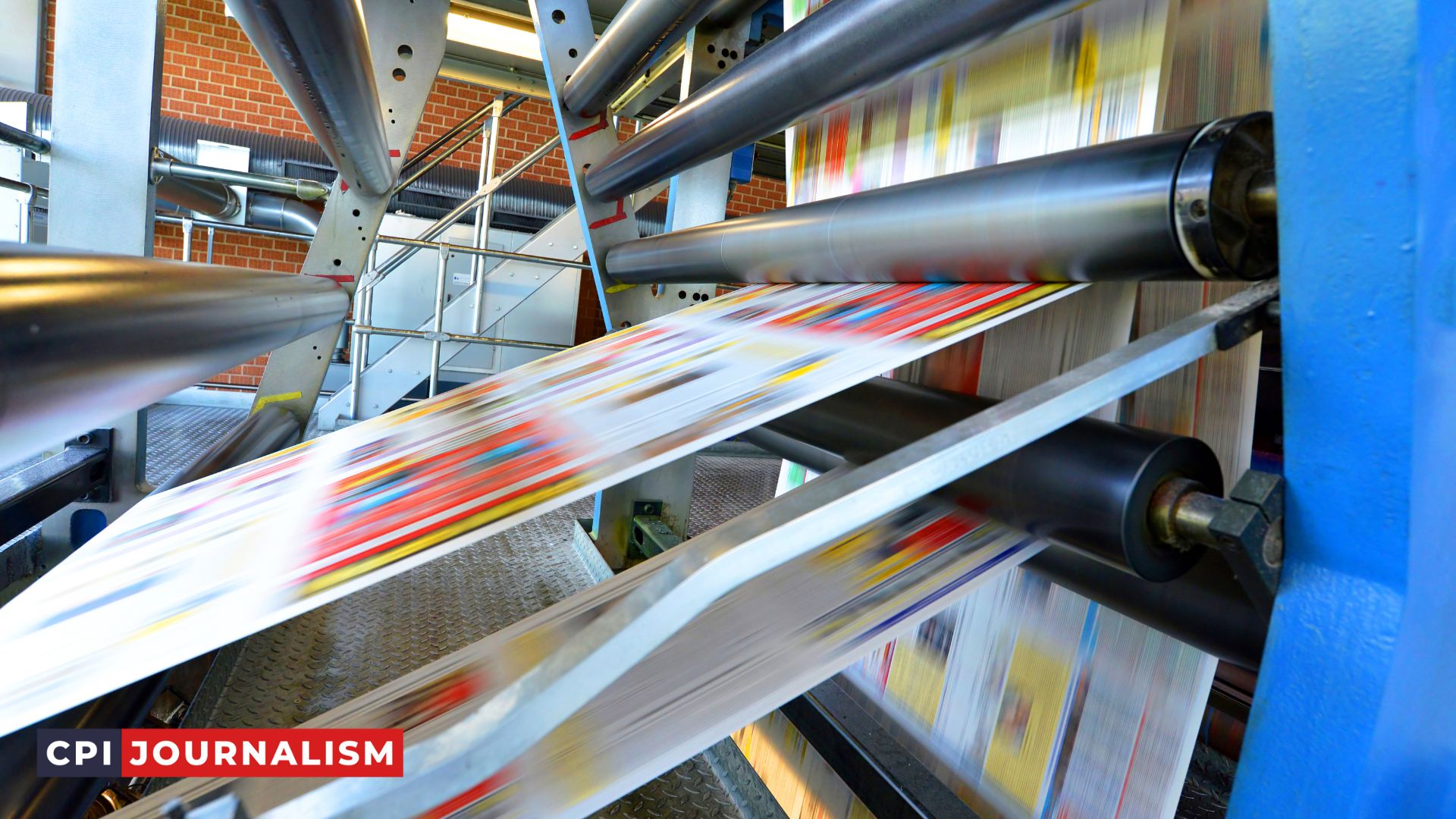 As a journalist, it is important to understand the difference between print journalism and broadcast journalism. They are both important forms of journalism, but they have different strengths and weaknesses.

As a journalist, it is important to understand the difference between print and broadcast journalism. Both mediums have their own strengths and weaknesses, and each serves a different purpose.

Print journalism is typically more in-depth and comprehensive than broadcast journalism. This is because print journalists have more time to research and write their stories. They also have more space to include all the details and quotes from sources.

However, broadcast journalism is more immediate and can reach a larger audience. This is because broadcast news stories are shorter and air on television or radio, which are widely used media platforms.

Print journalism is a field that encompasses many different types of writing, from hard news stories to feature articles. There are some basic conventions that all print journalists should follow in order to produce clear, concise and accurate articles.

Here are some of the most important print journalism conventions:

1. Write in the third person

Keep your sentences short and to the point. This makes your writing easier to read and understand. It also helps to prevent you from going off on tangents.

Use active voice whenever possible. This means constructing sentences so that the subject is doing the verb, rather than the verb happening to the subject. For example, “The ball was hit by the batter” is in passive voice, while “The batter hit the ball” is in active voice.

Active voice is more concise and easier to read than passive voice. It also gives your writing more of a “punch.”

Jargon is specialized language that is used by experts in a particular field. It can be helpful in conveying complex ideas quickly and efficiently. However, it can also be confusing for readers who are not familiar with the terminology.

Whenever possible, avoid using jargon in your writing. If you must use it, make sure to explain what it means.

Whenever you use information that you did not personally witness or experience, you need to attribute it to a source. This could be a person, an organization, a study, etc.

For example, if you wrote that “According to a recent study, people who eat breakfast are more likely to lose weight,” you would need to include a reference to the study so that readers could look it up if they wanted more information.

Quoting your sources not only helps to ensure that your information is accurate, but it also helps to build trust with your readers.

Broadcast journalism is a field that is always evolving, and with that, the conventions and standards have changed and shifted over time.

Storytelling: Broadcast journalism is all about storytelling. The best stories are those that are able to engage the audience and make them feel something. A good story will have a beginning, middle, and end, and will be told in a way that is clear and concise.

Sound bites: In broadcast journalism, sound bites are key. A sound bite is a short clip of audio that is typically used in a news story. Sound bites should be clear and to the point, and should be able to capture the essence of the story.

B-roll: B-roll is another important element of broadcast journalism. B-roll is video footage that is typically used to supplement the audio of a story. B-roll can be used to provide context, or to simply add visual interest.

These are just a few of the key conventions of broadcast journalism. As the field continues to evolve, so too will the conventions and standards.

Why is print journalism important?

There are a few key reasons:

When you read something in a newspaper or magazine, you’re usually doing so in a more intimate setting than when you’re watching television or listening to the radio. This means that the impact of the words is usually more powerful.

Because print journalism is more reflective, it can provide a deeper level of analysis and insight than broadcast journalism. This is especially important in today’s fast-paced world, where it’s often difficult to take the time to really think about the issues.

Because print journalism is more reflective and provides more depth, it is generally seen as more credible than broadcast journalism. This is important in an age where there is a lot of misinformation and spin.

Newspapers and magazines can be saved and re-read, which means that the information in them can be referenced and used long after they were first published. This is in contrast to broadcast journalism, which is often ephemeral and quickly forgotten.

Because print journalism is more intimate and reflective, it can feel more personal to readers. This is important in an age where we are increasingly disconnected from each other.

Both types of journalism have their pros and cons, and the decision of which one to pursue as a career should be based on the individual’s strengths, interests, and goals.

This is especially useful in breaking news situations, when time is of the essence. Another benefit of broadcast journalism is that it is a very visual medium, which can be helpful in conveying information to the audience.

However, there are also some drawbacks to broadcast journalism. One of the biggest is that it is a very fast-paced field, and journalists are often expected to be able to think on their feet and react quickly to breaking news.

This can be a lot of pressure for some people. Another downside of broadcast journalism is that it can be quite competitive, and it can be difficult to break into the field.

Print journalism is the type of journalism that is typically seen in newspapers and magazines. Print journalists are responsible for writing articles and stories that are then published in these mediums.

One of the benefits of print journalism is that it allows the journalist to go into more depth with their stories.

This is because there is more space available in print than there is on television or radio. Another benefit of print journalism is that it is not as competitive as broadcast journalism, and it may be easier to get a job in this field.

However, there are also some drawbacks to print journalism. One of the biggest is that it can be a very slow-paced field, and journalists may have to wait weeks or even months for their stories to be published.

This can be frustrating for some people. Another downside of print journalism is that it is not as visual as broadcast journalism, and it may be more difficult to convey information to the audience.

So, which type of journalism is better – broadcast or print? There is no easy answer to this question. It depends on the individual’s strengths, interests, and goals.

Yes, broadcast journalism can make for a very good career. There are a number of reasons why this is the case.

For one, broadcast journalism offers a lot of variety. You could be working in television, radio, or even online. This means that you can find a career that suits your interests and skillset.

Another reason why broadcast journalism can be a great career is that it offers a lot of opportunities for advancement. If you’re good at what you do, you can move up quickly in the field.

Finally, broadcast journalism can be a very rewarding career. You can have a positive impact on people’s lives by sharing important and timely information with them.

If you’re considering a career in broadcast journalism, it’s definitely worth exploring. It can be a very exciting and fulfilling profession.

Both have their own strengths and weaknesses, and each type of journalist must be aware of these differences in order to be successful. 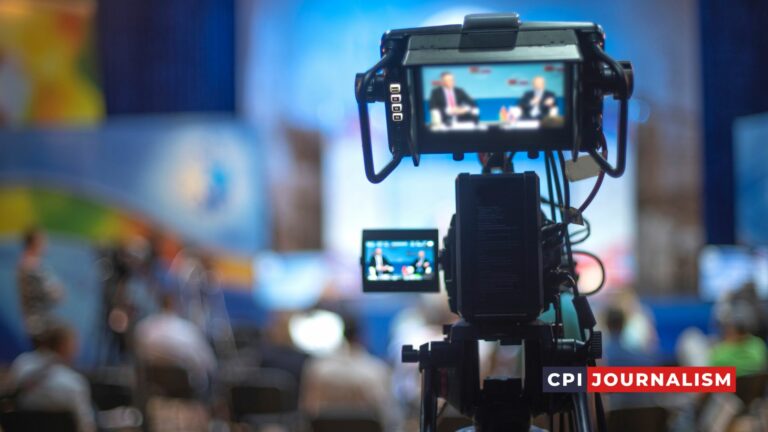 Broadcast journalism is changing, and those changes will have a significant impact on the future of journalism. The rise with online news has led to a decline in broadcast journalism, and we are seeing fewer journalists working for local newspapers. Newspapers are trying to adapt by adopting a digital-first strategy, but this is also changing… 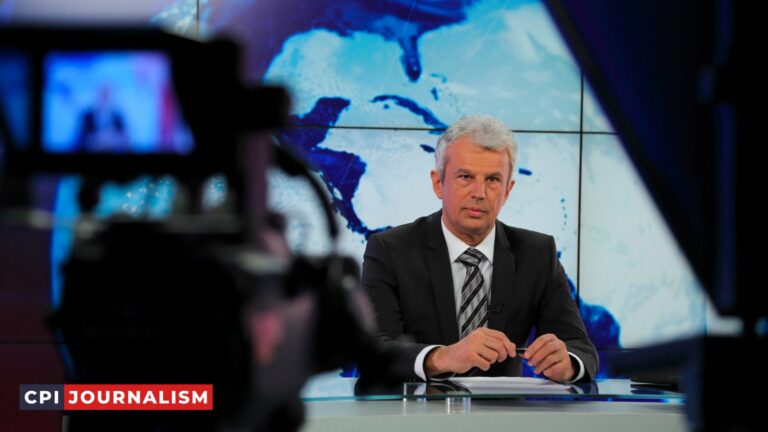 With the ever-changing landscape of the media industry, it’s more important than ever for journalists to have a solid understanding of the field. A master’s degree in broadcast journalism can give you the skills and knowledge you need to succeed in this competitive field. Whether you’re just starting out in your career or you’re looking… 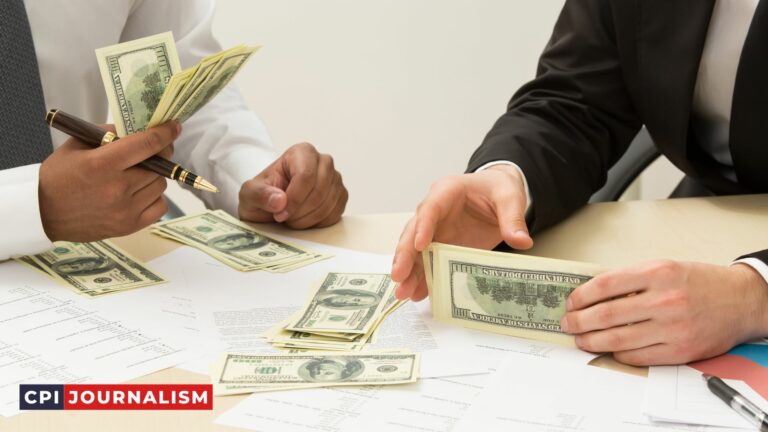 Broadcast journalists work hard to get the stories that inform and entertain. They might be in the thick of a hurricane or covering the latest sporting event when you feel like you can’t even get out of bed. Broadcast journalists are on the front lines, gathering stories and news as it’s happening. However, as with… 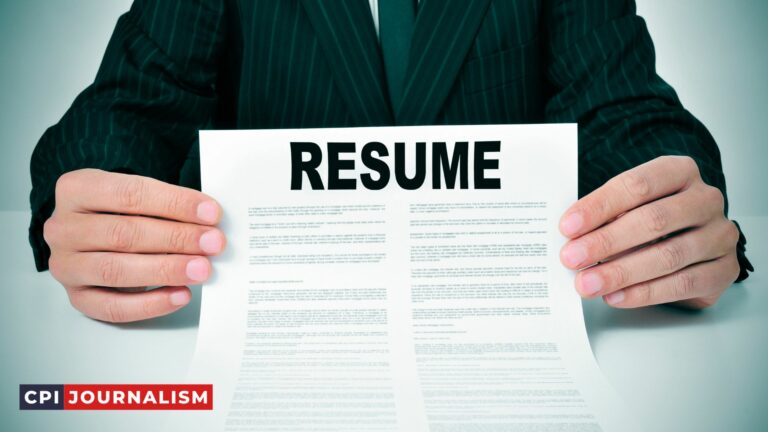 Are you an aspiring broadcast journalist? If so, then you know how competitive the field is. And, one of the most important ways to set yourself apart from the competition is to have a stand-out resume. But, what exactly makes a broadcast journalism resume stand out? In this article, we’ll share some tips and advice… 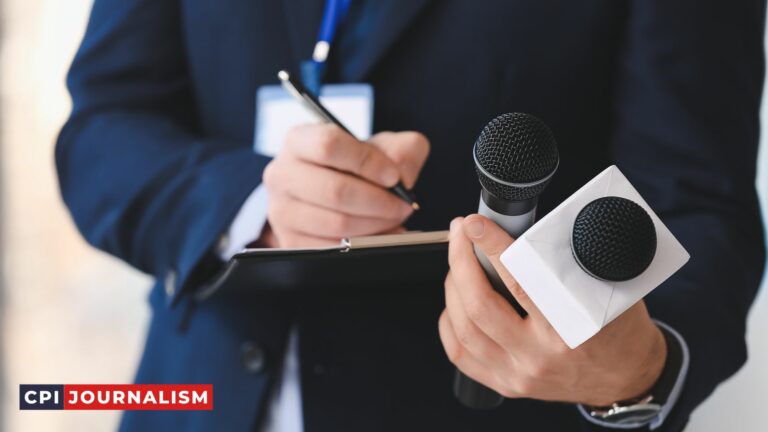 As an experienced broadcast journalist, I have seen firsthand the impact that small mistakes can have on the quality and accuracy of news segments. From incorrect facts to poor audio quality, these seemingly minor issues can drastically affect the credibility of news segments. In this article, I will discuss some of the most common mistakes… 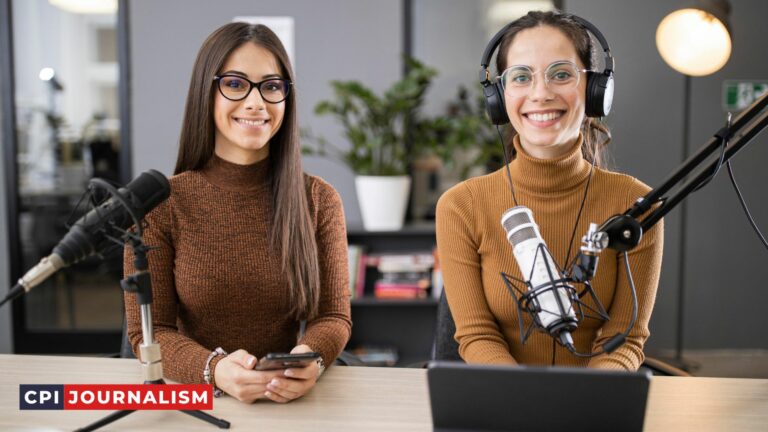