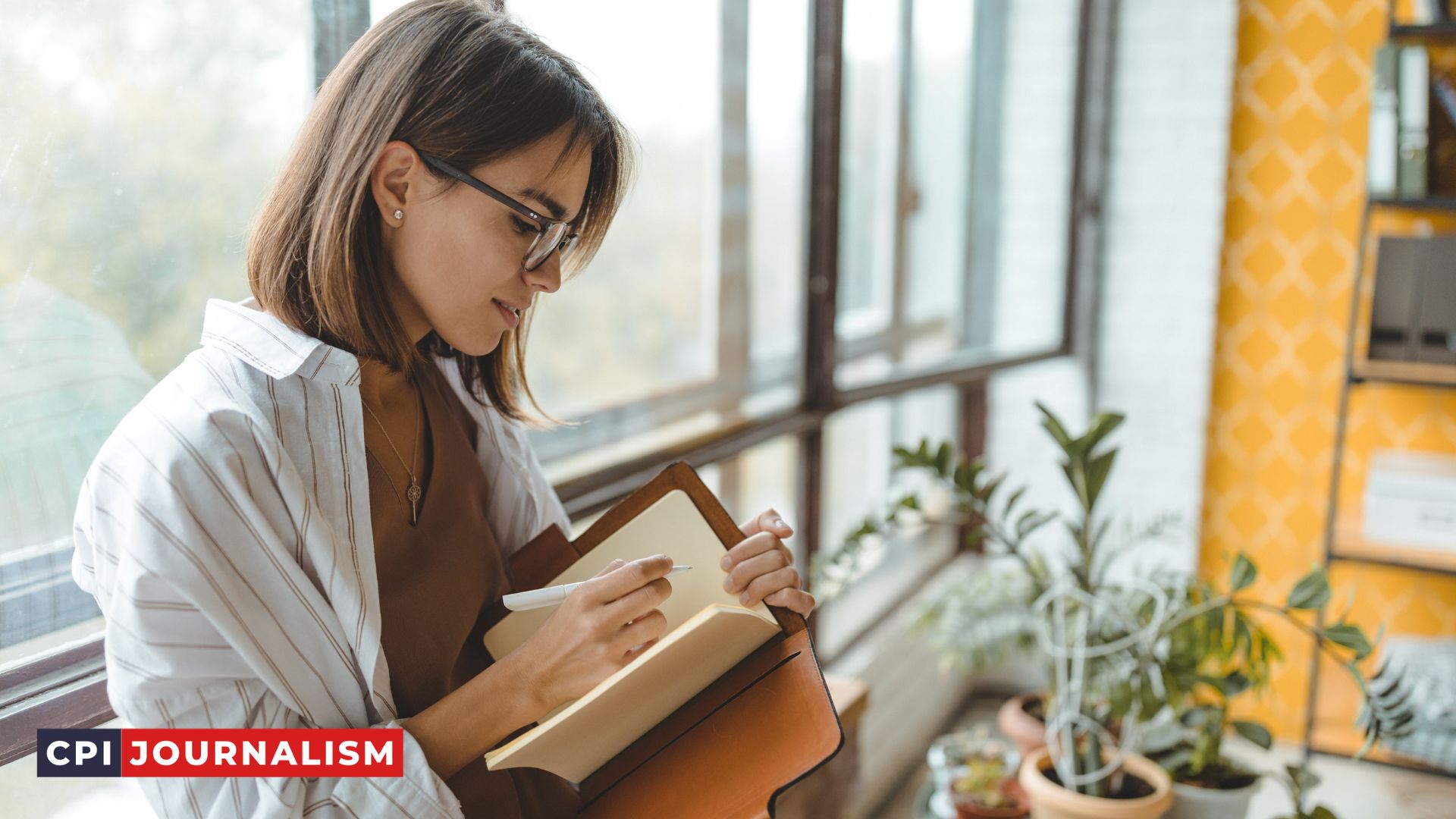 The field of journalism is one that is constantly evolving. As new technologies emerge and the landscape of media changes, it is important for journalists to adapt and remain true to the principles of journalism.

The principles of journalism are a set of ideals that journalists should aspire to. They include accuracy, fairness, independence, and accountability. While these ideals are important, they can also be difficult to uphold in the real world.

As an experienced journalist, I have found that the key to success is to strike a balance between the ideal and the practical. I have had to make compromises and sacrifices in my career, but I have always tried to remain true to the principles of journalism.

I believe that the principles of journalism are still relevant in today’s media landscape. In a world of fake news and alternative facts, it is more important than ever for journalists to uphold these ideals.

I hope that this article will provide some insight into the principles of journalism and how they can be applied in the real world.

Obligation to the truth

We all have an obligation to tell the truth. But what does that mean in the context of journalism?

So how do we reconcile these two competing impulses?

In my view, we need to commit to the ideal of journalism as a truth-seeking enterprise, even as we recognize the practical limitations that come with operating in a business environment.

There will be times when the pursuit of the truth will conflict with commercial interests. But we should always err on the side of truth-telling, even if it means sacrificing some short-term gain.

Ultimately, it is our commitment to the truth that will make journalism a powerful force for good in the world.

Journalist’s first loyalty is to the citizens

The most important principle for journalists is that their loyalty is first and foremost to the citizens. This means that journalists should always strive to provide accurate and unbiased information that is in the public interest.

However, in the real world, there are often times when journalists have to make difficult choices between what is in the public interest and what is practical. For example, a journalist may have to choose between revealing a confidential source or protecting that source.

In these cases, it is important for journalists to remember their principles and to make the choice that will best serve the public.

Its essence is the discipline of verification

The first principle of journalism is that its essence is the discipline of verification. This means that journalists should strive to verify the information they receive and report, and to corroborate it with multiple sources whenever possible.

This principle is important because it helps to ensure that the information reported by journalists is accurate and trustworthy. It also helps to protect against the spread of misinformation, which can have harmful consequences.

However, the principle of verification can sometimes conflict with other journalistic principles, such as the principle of timeliness. In some cases, it may not be possible to verify information before it needs to be published or aired. In such cases, journalists should exercise caution and consider whether publishing the information is in the public interest.

The principle of verification is also sometimes in tension with the principle of fairness. In some cases, verifying information may require journalists to contact people who may not want to be contacted or to reveal information that they would prefer to keep private. In such cases, journalists should consider whether the public interest in accuracy outweighs the individual’s right to privacy.

Independence is a core principle of journalism and one that is often held up as an ideal. However, independence is not always possible or practical in the real world.

However, independence is not always possible. In some cases, it is simply not practical. For example, if you are a journalist working for a large news organization, you may not have the same level of independence as a freelance journalist.

That doesn’t mean that you can’t strive for independence. You can still maintain your own standards and ethics. You can still hold yourself accountable to your audience. And you can still strive to provide accurate and unbiased reporting.

But it is important to understand the limitations of independence. In the real world, independence is often impractical. And that’s something you need to keep in mind as you strive to be a successful journalist.

The ideal of journalism is to keep power accountable, but the reality is that journalism is often constrained by practical considerations. For example, journalists may be limited by access to information or by the need to protect sources.

Even in a perfect world, there would be a tension between the ideal of journalism and the reality of journalism. The ideal is to keep power accountable, but the reality is that journalism is often constrained by practical considerations. For example, journalists may be limited by access to information or by the need to protect sources.

At its best, journalism provides a check on power by shining a light on government and corporate wrongdoing. But journalism is not always able to live up to its ideals. The challenge for journalists is to do the best they can within the constraints they face.

Provide a forum for public criticism and compromise

Strive to make the significant interesting and relevant

In some cases, the choice between ideals and practicality is clear-cut. For example, if a journalist is given the choice between reporting on a major political scandal and a celebrity gossip story, the journalist would ideally report on the political scandal, as it is likely to be of greater importance. However, if the journalist knows that their audience is more interested in the celebrity gossip story, then they may choose to report on that story instead, as it is more likely to be of greater practicality.

Ultimately, the choice between ideals and practicality is a personal one that each journalist must make on a case-by-case basis. There is no right or wrong answer, and what may be the right choice in one situation may not be the right choice in another. However, by striving to make the significant interesting and relevant, journalists can ensure that they are making the best possible choices for both their audiences and their stories.

Keep the news comprehensive and proportional

The news must be comprehensive and proportional. That is, it should cover all the important news of the day, and do so in a way that is fair and accurate.

However, achieving this ideal is often difficult in practice. News organizations have limited resources, and must prioritize which stories to cover and how to cover them.

This can sometimes lead to a trade-off between being comprehensive and being proportional. For example, a news organization might choose to cover a major story in depth, while only giving brief mention to other, less important stories.

Ultimately, it is up to each news organization to strike the right balance between these two ideals.

The journalism profession faces many challenges in today’s society. One of the most difficult challenges is how to reconcile the conflicting demands of ideals and practicality.

On the one hand, journalism has always been an idealistic profession, committed to truth, accuracy, fairness, and impartiality. These are the ideals that journalists aspire to, and which the best journalists strive to uphold.

On the other hand, journalism is also a practical profession, and journalists must often make difficult decisions in the course of their work. They may have to choose between different perspectives on a story, or between different ways of telling a story. They may also have to make decisions about what to include or exclude from a story.

The tension between these two conflicting demands can be difficult to resolve, and there is no easy answer. Ultimately, it is up to each individual journalist to try and balance the demands of ideals and practicality while being true to their conscience and profession. 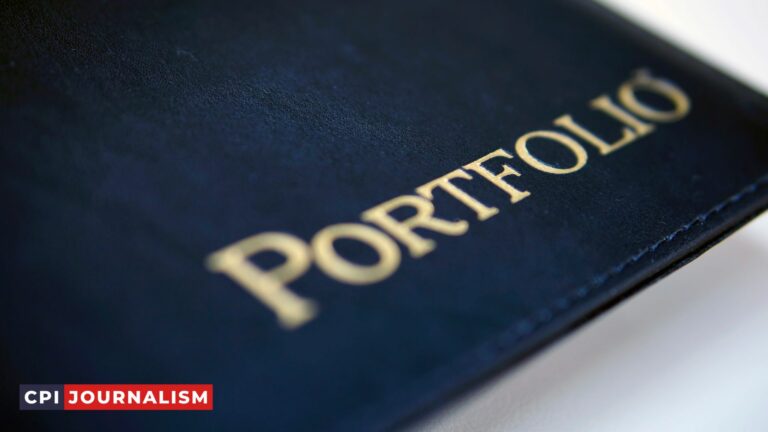 Creating Awesome Journalism resume & portfolio As a journalist, your resume and portfolio are two of the most important tools you have to sell your skills and experience to potential employers. In today’s competitive market, it is essential to have a well-crafted resume and portfolio that showcase your best work. Your resume should highlight your… 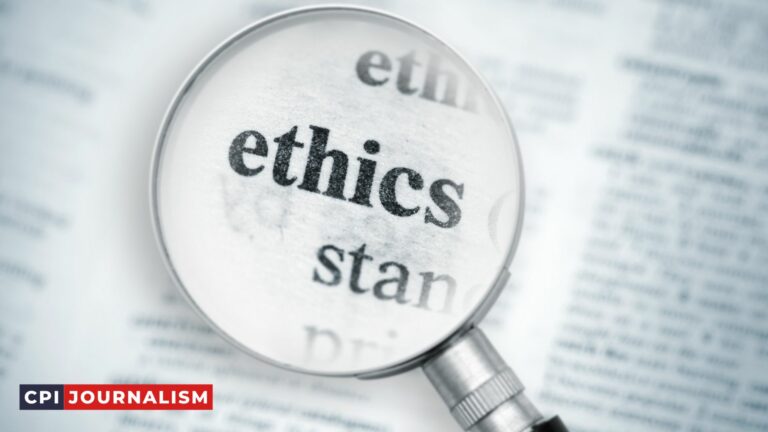 As an experienced journalist, I’ve spent many years exploring the complex and often contentious ethical considerations of utilizing anonymous sources. Anonymous sources can be invaluable in uncovering stories that would not otherwise be reported, but they also raise important questions about journalistic integrity and accuracy. In this article, I’ll be discussing some of the ethical… 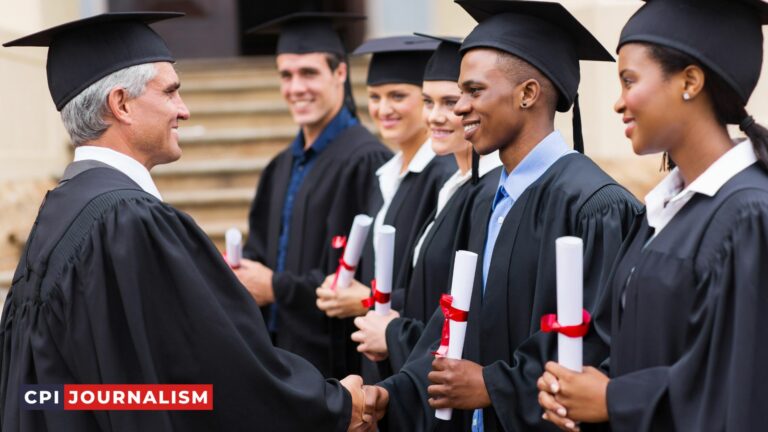 There are a lot of different journalism degree programs, from bachelor’s to master’s, AA to PhD. Every school is different, too, with some having accredited programs and others being essentially journalism “schools.” Some schools have a longer history of producing journalists, while others are just getting started. There is a lot I could say about… 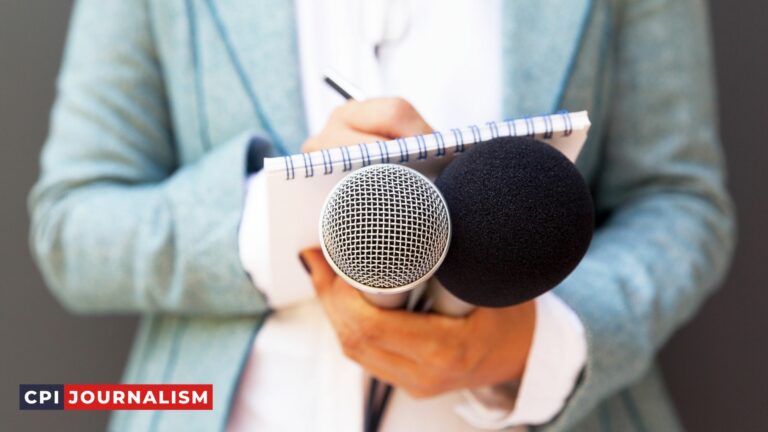 Choosing a career is one of the most important decisions you will make in your life. It is important to choose a career that is suited to your skills, interests and personality. Journalism is a demanding and challenging profession, but it can also be extremely rewarding. If you are passionate about writing and communicating, then… 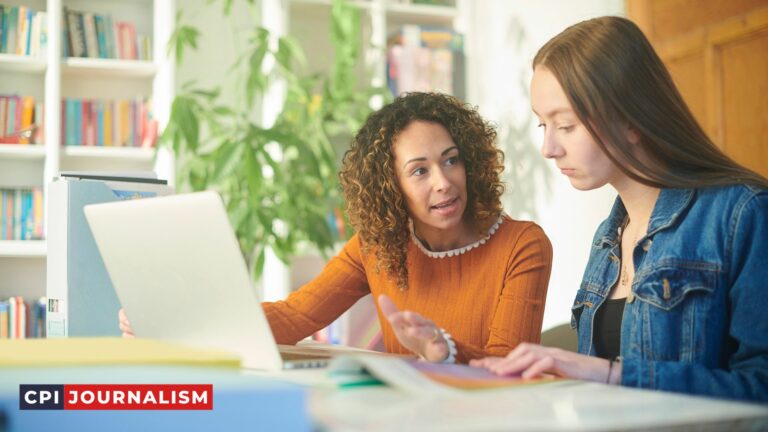 As a journalist, you have the opportunity to inform and engage people on the issues that matter most to them. If you’re passionate about the news and have a nose for a good story, a career in journalism could be for you. There are many different types of journalism, from investigative reporting to sports writing,…